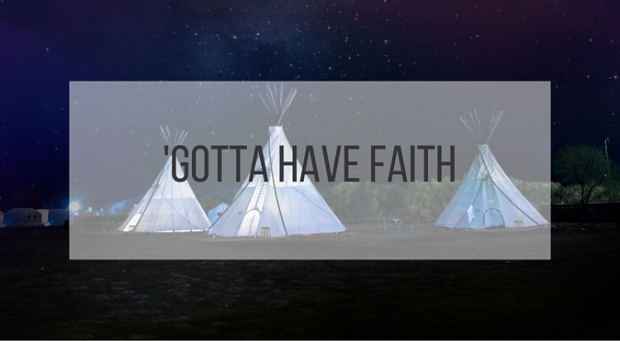 Have you ever had one of those moments when you are just going about your business and all of a sudden you hear something that seems like it was meant just for you?  I seem to have quite a few of those moments.  Some I can write off as coincidence like the time I had just kissed my husband (then boyfriend) goodbye at the airport as he headed off on a deployment and as I drove away “I’m Already There” came on the radio (darn you, Lonestar…and cue waterworks).   However, I generally don’t believe in coincidences and that is the case with most of my “meant for me” moments.   That certainly was the case a couple of weeks ago when I was attending a bible study that, despite being a part of for months, have only been able to attend a handful of times.  There was a reason that life eased up just enough to make it possible for me to be there that night.

You see, we accepted our referral of “Jack-Jack” (a nickname affectionately given to him by his cousins) on March 31, 2016 and we were absolutely certain that God was going to bring our little boy home to us in record time.  After all, God called us to adopt so surely this would be a swift process, right?  *insert buckets of sarcasm here*  As April, then May, then June passed with seemingly no progress in our case, my faith diminished.  It was a gradual process and didn’t happen overnight.  Day by day, a little piece was chipped away until the door of “Jack-Jack’s” room remained closed and my insistence that we set up his crib turned into comments like “he may not even NEED that crib by the time we get him home”.   Faith: gone.

Fast-forward to that bible study and that question.  The bible study concluded with the speaker quoting Ephesians 3:20– the bible verse I had tied to our adoption since the very beginning.

Now all glory to God, who is able, through his mighty power at work within us, to accomplish infinitely more than we might ask or think.

I went home that night and the next morning I did the only thing that I could do.  I told my husband that it was time to put “Jack-Jack’s” room together because God IS going to bring him home.  Setting up the crib, moving around furniture, building a teepee and making a few necessary purchases was my sign of restored faith.   As a bonus, any time I start to waiver I can go and sit in his room and remind myself that he IS coming home.  The devil hates adoption and he’s going to try to get us discouraged but we have one who is much greater on our side.  We just ‘gotta have faith.

Welcome, friends! I am so glad that you stopped by my little corner of the world. I hope you find encouragement, joy and a bit of entertainment while you're here!